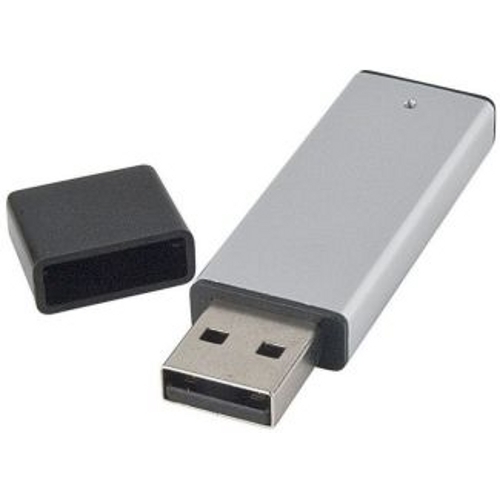 USB drives are the new replacement for CDs and DVDs. Following is information on how to make your own bootable USB drive:

With the death of the DVD drive, USB drives are becoming the new standard for copying files or installing software. In fact, most computers being sold today do not include DVD drives and software companies such as Microsoft now have ways to install their operating systems and application programs using USB drives.

There are a number of utilities out there to format a USB drive including the format utility in Windows. However, the best application I found is the Rufus USB Formatting Utility. This utility allows you to not only format the drive for the different file systems but also different types of boot options. The Rufus USB Formatting Utility is a standalone program (does not require installation) and can be downloaded from the following link:

Once the software is downloaded, double-click on the program to bring up the interface.

Under File System, select one of the options below based on the following:

Large FAT32 (Default) – For a drive that can be used for PCs and Macintosh Computers (Macs). This is the default that most drives are formatted to from the manufacturer since it is the most compatible. However, this file format does not support files larger than 4GB in size.

NTFS – Can be used by both PCs and Macs but Macs cannot usually write to NTFS formatted drives. However, this format may not work with devices other than computers.

exFAT – Works on PCs and Macs and supports files larger than 4Gb. However, this format may not work with devices other than computers.

Once you are finished, select Start to format your drive. Once you are done you should test the drive by rebooting your computer and going into the BIOS to set the USB drive as the first boot device. Some of the newer computers allow you to select the Boot Menu on startup by depressing F12.